On Monday, November 11, the Minister for Jerusalem Affairs, Zeev Elkin, welcomed the delegation of the Jewish Confederation of Ukraine (JCU) comprised of 25 individuals led by its President Boris Lozhkin in the historic heart of the capital – the City of David.

Elkin walked the delegation through the central street of the ancient city and showed the tunnel underneath. This area is still being excavated and is not yet open to the public. During this private tour, he mentioned that the works, which are scheduled to finish within the next two years and are currently 50 percent completed, are conducted using a unique technology of horizontal excavation method. The site is in operation 24/6.

The delegation presented Zeev Elkin, who was born in Ukraine and spent much time on developing relations between the two countries, with a special award – an honorary medal of the Jewish Confederation of Ukraine. 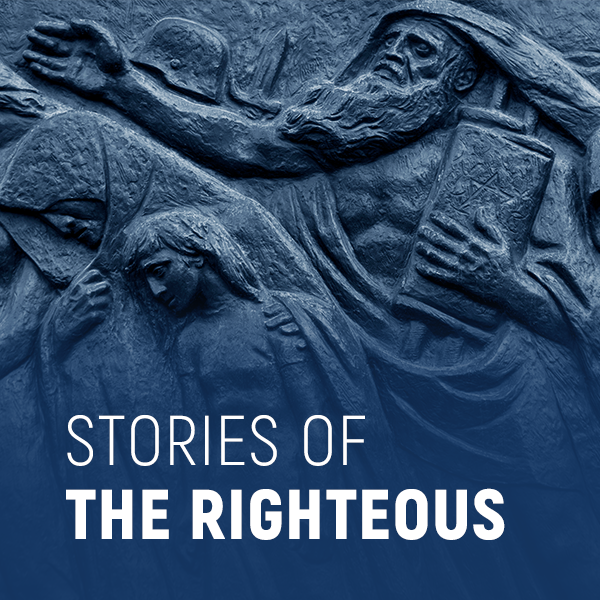 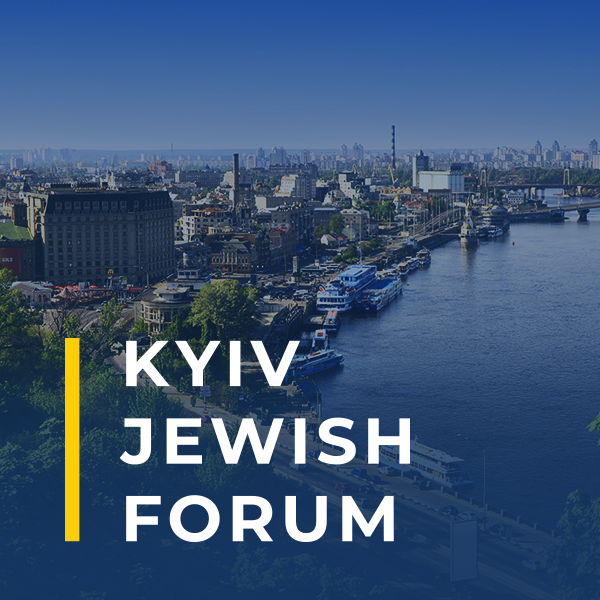