Only by naming all the executed in Babyn Yar people by name it will be possible to fully assess the scale of the tragedy that happened 79 years ago in order to prevent its recurrence, wrote the President of the Jewish Confederation of Ukraine Boris Lozhkin on Facebook on the Day of Remembrance of the Victims of Babyn Yar.

The Germans meticulously documented each of their actions, so it is reliably known that on September 29, 1941, 22,000 people were shot by 6:00 PM. The executions continued the next day. According to the German reports, 33,771 people were killed in the first two days. Two weeks later, the number of victims already exceeded 51,000, most of them were Jews.

In August 1943, when the liberation of Kyiv became predictable, the Germans began to destroy the traces of one of the most massive murders of the Holocaust. The operation was supervised by SS Standartenführer Paul Blobel, the same person who supervised the executions in 1941.

In 1947, at the trial of the Nazi criminals in Nuremberg, Blobel described the process: “After the top layer was removed, the corpses were poured over with flammable material and set on fire. It took about two days for the graves to burn down. I personally made sure that everything burned out to the very bottom. Then the grave was filled in, and thus practically all traces were eliminated.”

“The Nazis were able to destroy the physical remains of the victims, but the Germans could not erase the memory of those who survived the executions and those who gave them shelter,” wrote Lozhkin.

Those who survived the mass executions in Babyn Yar became valuable witnesses to one of the bloodiest crimes of Nazism during the Holocaust. Their testimonies are crucial in preserving the truth about Babyn Yar. There is still a lot of work to be done to identify all those exterminated in Babyn Yar, but only by honoring the memory of each victim by name, it will be possible to truly assess the scale of the tragedy, Lozhkin believes. 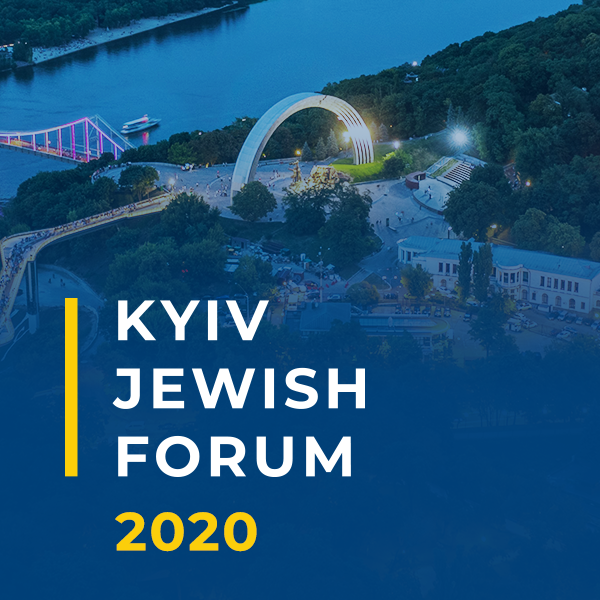